New Delhi: In the first six months of 2018, 100 hate crimes have allegedly been committed against people from marginalized groups, said Amnesty International India today, as it released data recorded on its interactive website, ‘Halt the Hate’.

The term ‘hate crime’ is applied to criminal acts against people based on their real or perceived membership of a particular group, such as caste, religion or ethnicity. 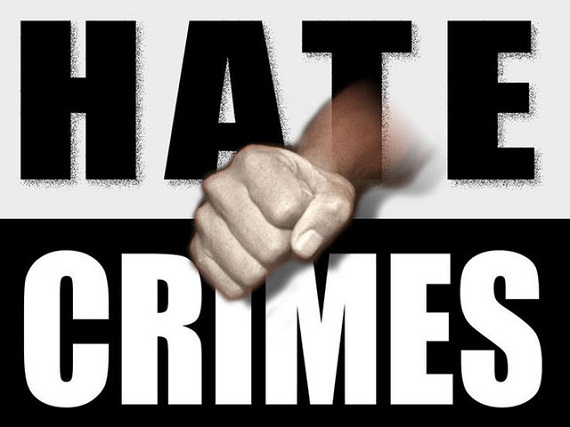 “The first step to ensuring justice and ending impunity for hate crimes is to highlight their occurrence. Our website seeks to draw attention to these alleged hate crimes by tracking and recording them. Many of these incidents are deeply disturbing. Dalits have been attacked for merely riding horses, Muslims lynched on rumors of cattle-slaughter and Dalit women raped and burnt to death”, said Aakar Patel, Executive Director, Amnesty International India.

“Hate crimes are different from other crimes because there is an underlying discriminatory motive behind these crimes. However, the law–with some exceptions– does not recognize hate crimes as separate offences. This means that even today, the extent of hate crimes in India is unknown. Police need to unmask any potentially discriminatory motives during investigation and duly record them.”

‘Halt the Hate’ website documents hate crimes allegedly committed against Dalits, Adivasis, members of racial or religious minority groups, transgender people, and other marginalized people, reported in mainstream English and Hindi media. In just the first six months of 2018, 67 incidents of alleged hate crimes against Dalits and 22 against Muslims were recorded. 42 incidents involved killings and 10 involved sexual violence against women from marginalized groups.

The website documents these crimes from September 2015, when Mohammad Akhlaq was killed in Dadri, Uttar Pradesh, for allegedly killing a cow. Since that day, a disturbing 603 incidents have been recorded on the website. Cow-related violence and so-called ‘honour’ killings were among the most common instances of alleged hate crimes. Previously, in 2016 and 2017, Uttar Pradesh recorded the highest number of alleged hate crimes. This time too, the highest number was from Uttar Pradesh. Gujarat, Rajasthan, Tamil Nadu and Bihar also recorded a high number of incidents.

“The data on our website is just a snapshot of alleged hate crimes in India. Many incidents are not reported in the media. While criminal investigations have been initiated in some cases, too many have gone unpunished. Authorities need to do much more to ensure justice for victims and their families”, said Aakar Patel, Executive Director, Amnesty International India.

“Victims and their families should be provided with the necessary legal, medical and psychological support. They must be adequately compensated and rehabilitated, and protected against threats, harassment, intimidation and attacks.”