Manila: According to a news reported in the Hindustan Times (HT) a gang of seven stole one million peso (14 lakh) worth of donations from the Khalsa Diwan Sikh Gurdwara located in Paco district of Philippines capital Manila, a media report said on Monday. 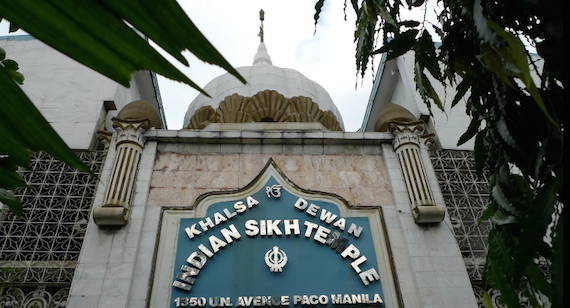 The police have arrested a suspect, identified as a former security guard of the gurdwara.

Authorities later found out that the getaway vehicle had been rented by the robbers.