Tarn Taran: A Pilibhit jail detainee, who suffered serious injuries during the nightlong torture in November 1994 that left seven Sikh inmates dead, has said he is willing to appear as a witness before any investigating agency or commission against the jail staff to “highlight their brutality”.

According to The Tribune, Gurnam Singh Johal, a resident of Tarn Taran, was one of the victims of the jail staff’s brutality. 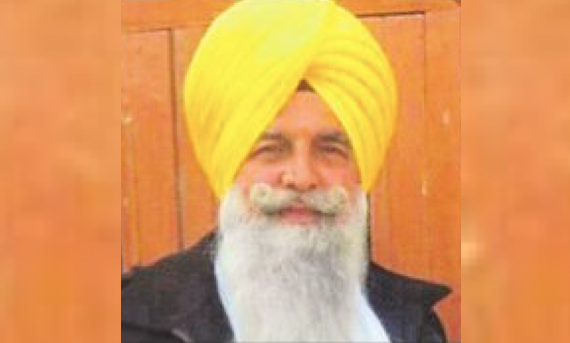 “No one from the Uttar Pradesh Government called us to appear as witnesses in the court against the jail officials,” he recalls.

Gurnam Singh Johal, president of truck union at Tarn Taran and senior vice-president of SAD (Badal), was shifted to a hospital in Lucknow for treatment of his broken feet.

Expressing his surprise over the quiet burial of the case he says though a case was filed against some jail officials involved in the killing and beating up of the Sikh inmates, no summons were sent to him or any other victim to testify.