Amritsar, Punjab: The Shiromani Gurdwara Prabhandak Committee (SGPC) has strongly condemned the attack on two Sikh Gurdwara Sahibs in Greece. In a statement released here, SGPC president Avtar Singh Makkar said the Greece government must trace the miscreants involved in the attack and take strict action against them.

He said the incident had hurt the sentiments of Sikhs across the globe. He said the religious places always gave a message of peace and communal harmony, but communal forces always looked for an opportunity to disturb the peace. 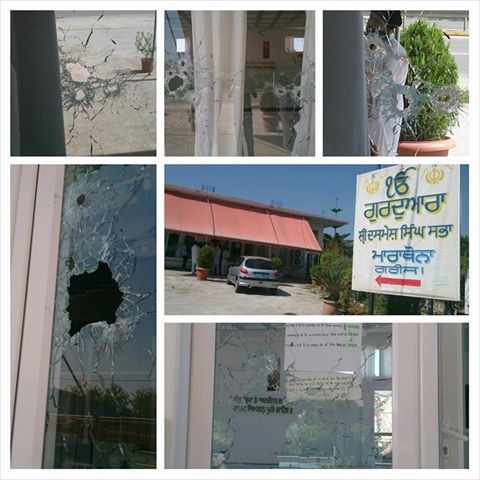