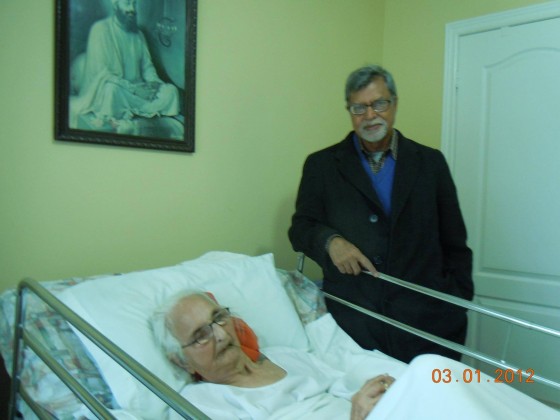 Parkash Kaur, in recent years, had pursued the case of the killing of Kuljit Singh Dhatt, brother of her son-in-law, by Punjab Police in a fake encounter. The police officers involved were, earlier this year, convicted by a court after 25 years but they were granted only marginal punishment of 5 years imprisonment.

Bhagat Singh has been one of the most influential revolutionaries in the Indian independence movement against the British rule. He was awarded capital punishment for killing a British police officer in Lahore in 1928. He was hanged to death in March 1931.

The 107th birth anniversary of Bhagat Singh was celebrated on September 28.