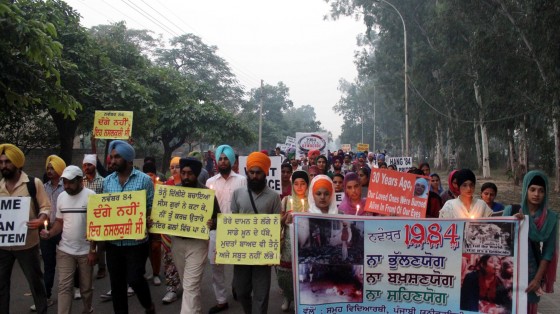 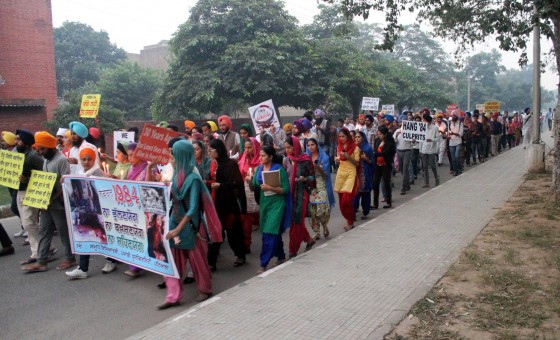 Another view of candle light march at Punjabi University Patiala 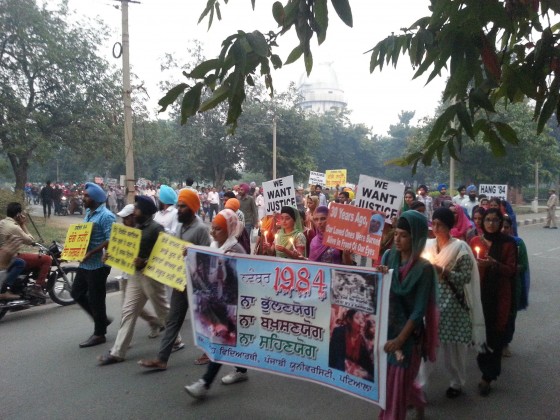