Harinder Sikka declares to release Nanak Shah Fakir, A movie based on the life and teachings of Guru Nanak 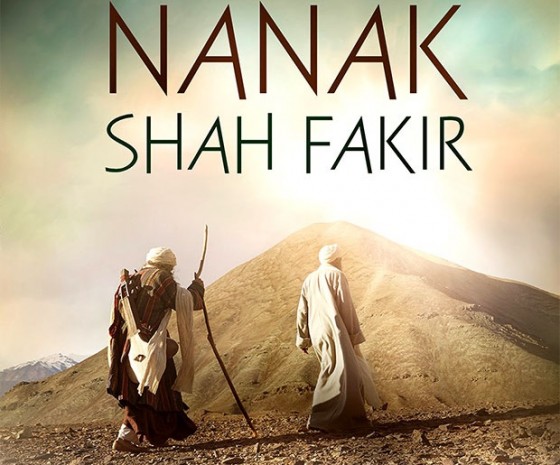 Producer Harinder Sikka maintained that Nanak Shah Fakir is based on the life and teachings of Guru Nanak. He said that Guru Nanak was referred to as ‘Shah’ by the Muslims and ‘Fakir’ by the Hindus, the highest honor given in both religions and hence came to be known as ‘Nanak Shah Fakir’.

Sikka said that ‘Nanak Shah Fakir’ the film, follows Guru Nanak Ji on an epic journey across the globe, spreading the Lord’s message of equality, peace and ‘Ik Onkar’.

It’s a first-of-its-kind film in about 600 years of Sikh history, and has been depicted through the voice of his friend, companion and disciple ‘Bhai Mardana, he said.

He said that keeping up with the tradition, Guru Nanak has been portrayed through computer graphics, from the back and amidst a ray of light. Music plays the most prominent role as Shabads have been used in most places instead of dialogues.

He said that the film has been appreciated by critics for its all-round production value, cinematography and historic content at the Cannes in May 2014, at the Sikh Film Festival at Toronto in Oct 2014 and at the Sikhlens Film Festival at Chapman University, California in Nov 2014.

He said that the film will soon be released in Cinemas and Theatres globally.