Speaking on the occasion Bibi Paramjit Kaur Khalra said that Bhai Sakhira was a gem of Sikh nation, whose brilliance got masked by the government planted black cats.

‘Following the path enlightened by martyrs is our first duty’ she added. 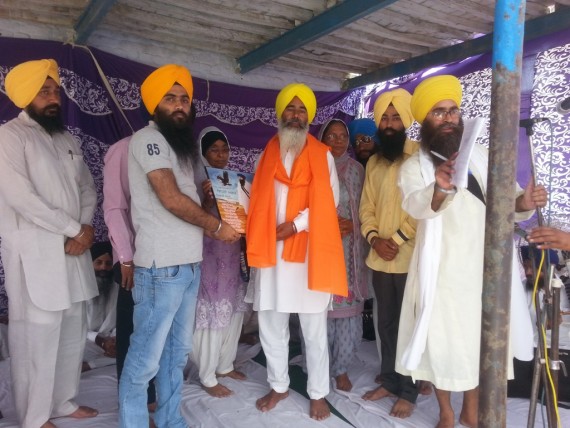 President of SYFB, Dr. Gurjinder Singh said that Bhai Sakhira was a pillar of Sikh movement He expressed firmness to continue struggle for establishment of Khalistan despite of unfair conditions.

In first resolution, the Sikh bodies pledged to make efforts for the appointment of Commission to probe the fake encounters made by Punjab Police in last two decades of 20th century.

The second resolution raised the demand for investigation of increase in property possessed by Bureaucrats after their joining their posts.

The body pledged to make efforts for improvement in financial condition of Farmers of Punjab and to strongly oppose the Land Acquisition Bill in third resolution.

Shiromani Akali Dal (Amritsar) general secretary S. Jaskaran Singh Kahan Singh Wala delivered the message of S. Simranjit Singh Mann to Sikh sangat. S.Mann, in his message, said that the Sikh community could not repay for the sacrifices made by Shaheed Bhai Sukhdev Singh Sakhira and only by making efforts for the establishment of Khalistan, the Sikhs could pay true tribute to their great martyrs. 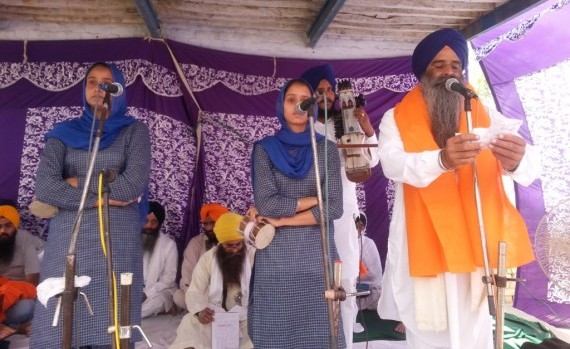 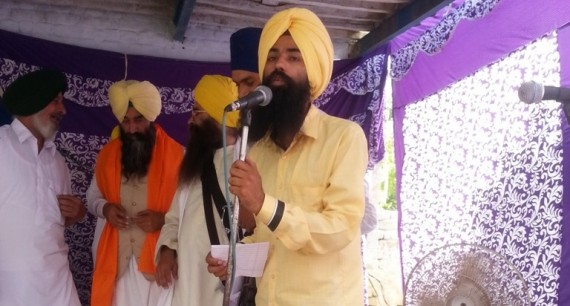 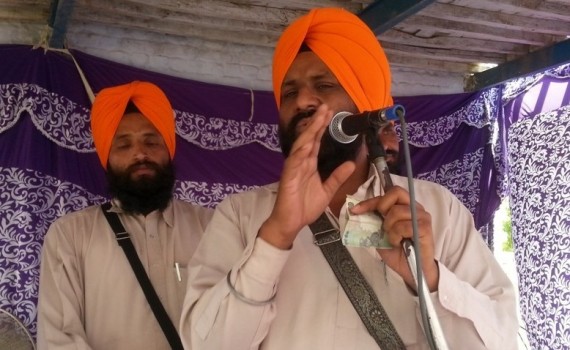 An Amrit Sanchaar program was also organized, in which 60 persons took ‘Pahul of Amrit’.