Mumbai: The Bombay High Court has reportedly cleared the release of a Sikh Political prisoner Nishan Singh, who has spent more than 30 years, including remissions, in Indian prisons. As per media reports, Nishan Singh is likely to walk out of jail later this week. He was sentenced to life imprisonment, which was commuted to 30 years in 2011.

A Bombay High Court bench comprising Justices V K Tahilramani and Mridula Bhatkar has reportedly ordered release of Nishan Singh after taking into consideration the arguments that ever since a government order commuting Singh’s jail term to 30 years was passed on July 4, 2011, he should be released from jail as he has completed his jail term. On Monday, the HC ordered his release. 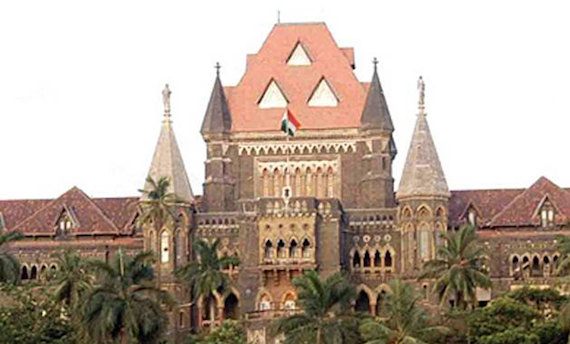 The state government had earlier passed an order directing Nishan Singh to spend 60 years behind bars but government order was challenged in the HC, which in 2011 ruled in his favour. Subsequently, the state passed the order of Singh’s release after completion of 30-year jail term.

One of the provisions the HC had then taken into consideration dealt with category of murders committed by a member of an group for a particular “political ideology”. The premature release in this scenario was set at 30 years jail time including remissions.

Notably, Nishan Singh had completed his jail term in May 2016 but the state government had opposed his release arguing the Supreme Court judgement in a case involving executors of Rajiv Gandhi was pending. The stay order installed by the Supreme Court of India (SCI) in that case is now withdrawn by the SCI itself.

As per reports, Nishan Singh was arrested on December 2, 1992 in Nashik and convicted on March 12, 1997 by a Special Judge to life imprisonment under Section 3 and 4 of Terrorist and Disruptive Activities (Prevention) Act, under Section 302 read with 34 of the IPC, the Explosive Substances Act, and other stringent provisions.