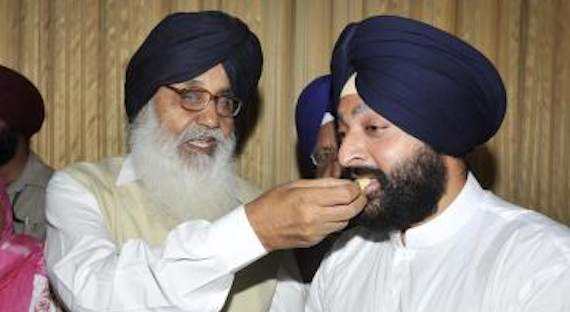 In a statement released to the media from the party head office in Chandigarh, the party Secretary and Spokesman Dr. Daljit Singh Cheema said that this decision was taken by the SAD president Sukhbir Singh Badal in consultation with the senior members of the party. He said that after continuously watching the “anti party” behavior of both the leaders, all senior leaders advised the party president to deal indiscipline with a firm hand. He further said that the next course of action will be decided by the core committee of the party which is being convened shortly.

Reacting to his suspension from the party, Pargat Singh, MLA from Jalandhar Cantonment, said he has been punished for raising people’s voice. He said he was neither served a show-cause notice by the party nor informed about the “anti-party” activities he was reportedly indulging in.