Chandigarh: As it was expected, the Narendra Modi led central government’s decision to appoint a separate administrator for Chandigarh has sparked political controversy in Punjab. Under attack from the opponent Congress and Aam Aadmi Party on the issue of decision of SAD (Badal)’s power ally to appoint separate administrator for Chandigarh, Punjab CM Parkash Singh Badal has urged the Modi government to review its decision. 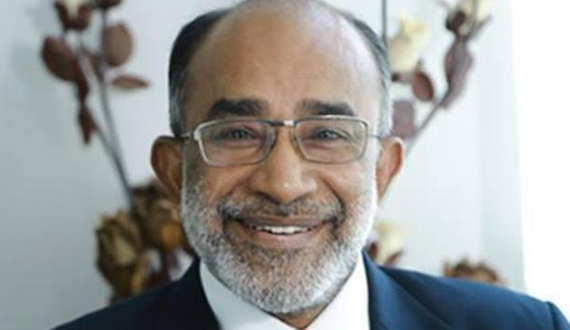 There are reports in the media that the Modi government has put its decision to appoint former bureaucrat and BJP’s executive committee member Alphons Kannanthanam as administrator of Chandigarh. 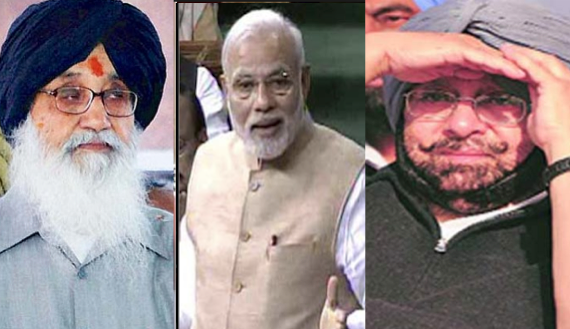 The Congress and Aam Aadmi Party were quick to slam Punjab’s ruling party alleging that the Badals have sold the interests of Punjab to the Modi government for their fiscal and political gains.

On the other hand, Punjab CM Parkash Singh Badal said in a statement issued late evening yesterday, said that Punjab Congress chief Capt. Amarinder Singh was shedding crocodile’s tears on the issue of appointment of separate administrator for Chandigarh. He said that it was the Congress government that kept Chandigarh out of Punjab.

Meanwhile, Punjab BJP chief Vijay Sampla has justified the Modi government move saying that the Governor of Punjab was given additional charge of Chandigarh in 1984 in wake of ‘disturbances’ in Punjab at that time. He said that people of Punjab should be happy as the decision of Modi government proves that situation has now ‘improved’ in Punjab.

Notably, the Chandigarh was made the joint capital of Punjab and Haryana after the ‘re-organization’ of Punjab in 1966, but it was kept under direct control of the Centre.

The practice of the Punjab governor also holding the charge of the Chandigarh administrator was put in place in 1984. Punjab was then under President’s rule. Before that, Chandigarh was administered by a chief commissioner, a serving bureaucrat, who reported to the Union government.

The demand of handing over Chandigarh to Punjab has been in place since 1996 and it was one of the main demands during Akali morcha (Dharam Youdh Morcha) of early 1980s.