New Delhi: Indian Supreme Court today passed on an order which would result in enforcing ‘nationalism’ on entertainment seekers in Cinema halls. In an order passed today the Supreme Court of India commanded that India’s “national anthem” must be played in theatres before movie screenings. 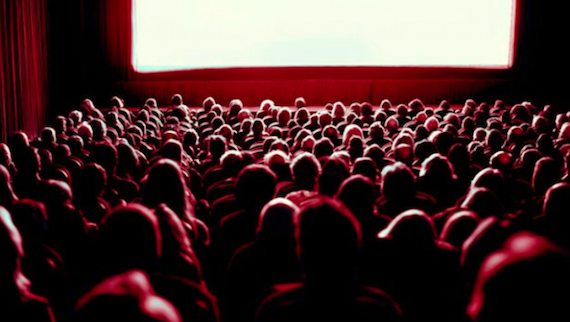 The SCI further added that ‘everyone should stand when the anthem is played and India’s flag should be shown on screen’.

“When the national anthem is played it is imperative for everyone to show honour and respect It would instill a sense of committed patriotism and nationalism,” it said.