He had earlier left Shiromani Akali Dal (Badal) to join the Congress party. 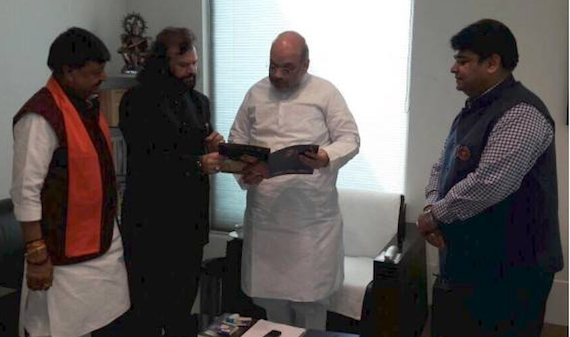 While joining the saffron party, Hans Raj Hans reportedly said that he was influenced by several “revolutionary decisions” taken by Prime Minister Narendra Modi in the interest of the country and its people.

As per media reports the BJP hopes that joining of the Sufi singer will shore up support for the Badal-BJP combine in Punjab where it is locked in a tough fight with Congress and Aam Aadmi Party.