Chandigarh: The list of nine nominated councillors to the municipal corporation House released on Thursday reflects the Bharatiya Janata Party (BJP) dominance in the civic body. The list is packed with BJP sympathisers and for the first time in 20 years includes no retired bureaucrat, engineer and educationist. This runs contrary to the guideline in Section 4 of Punjab Municipal Corporation Act, 1994, extended to Chandigarh that states nominated councillors should be experienced in civic body governance or be eminent personalities in their field of expertise. 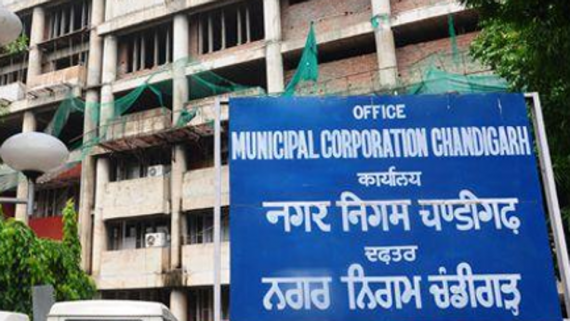 Picture Used For Representational Purpose Only.

Noteably, three of the councillors are from Tandon’s camp, one from MP Kirron’s camp and one is affiliated with the RSS.

Note: Above content was origanally published by Hindustan Times (HT) under the title of “BJP imprint on nominated list for Chandigarh MC House”. At source http://www.hindustantimes.com/punjab/chandigarh-admn-nominate-nine-new-councillors-for-municipal-corporation/story-yMqjTDT1fw4DXjlZ8hnJiI.html

For further detail information for the readers of Sikh Siyasat News we have reproduced the abouve content.