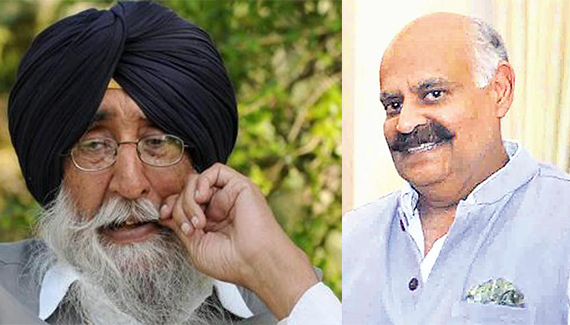 The memorandum given by the SAD Amrinder (Maan) alleged that “The arrest and raids were being carried out to prevent the panthic gathering-appointed jathedars from travelling to Patna Sahib for the 350th Gurupurabh celebrations of Guru Gobind Singh Ji in Patna.

“We also appeal to your Excellency to ensure every Sikh from Punjab, including jathedars, are given free access to participate in the 350th Gurupurabh Celebrations of Guru Gobind Singh ji at Patna Sahib,” the Indian Express quotes the delegation.

While addressing mediapersons the delegation further stated that the Governor had assured them and  “will ask for a report from the Government on these arrests”.