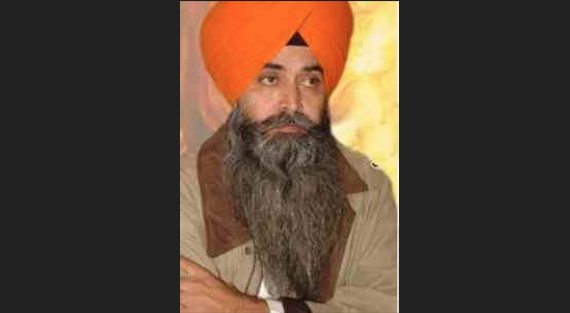 The police had called Bhai Daljeet Singh at CIA staff Ludhiana today at around 11 am and he was asked questions about ‘blind murders’ at Ludhiana, Khanna and Jalandhar, he added.

The police released Bhai Daljeet Singh in the evening at around 6:30 pm after taking signatures of his counsel.

Another Sikh activist from Ludhiana- Harminder Singh was also interrogated by the police. He was also called to the CIA this morning and was allowed to go back his home in the evening.