Saka Nakodar: Fremont Gurdwara Sahib to Mark the Memory of the Sikh Martyrs on Feb. 05 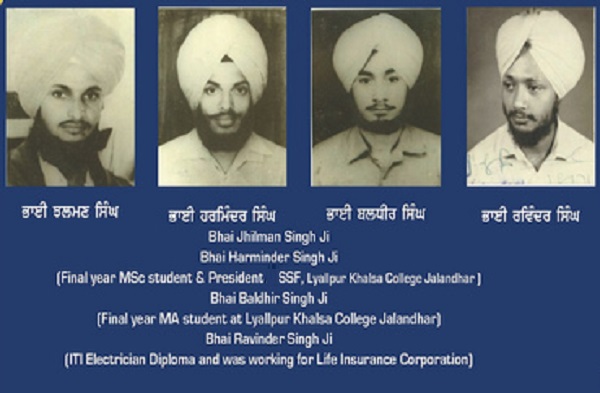 Sikh sangat and leaders of various Sikh organizations will join the Shaheedi Samagam to pay tributes to the martyrs. As the culprits of the Saka Nakodar of 4 February, 1986 were never punished by the Indian state the families of deceased Sikh youth continue to suffer from their unhealed wounds.

Sirdar Baldev Singh ‘Littran’, father Shaheed Bhai Ravinder Singh has appealed to the Sikh sangat to attend the Shaheedi Samagam in order to pay tributes to those who sacrificed their lives to uphold the sanctity and dignity of Guru Granth Sahib Ji.