S. Sukhdev Singh, office secretary of SGPC chief Prof. Kirpal Singh Badungar confirmed the development over phone. He said that there was a meeting of the SGPC executive committee today where a resolution was adopted to place portraits of four Sikh martyrs of Saka Nakodar 1986 at Central Sikh Museum. 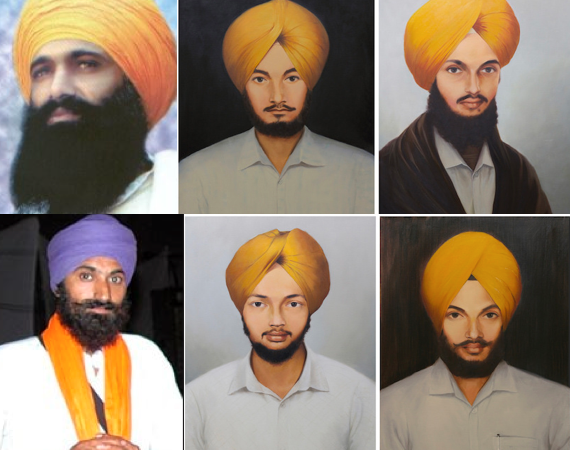 Jathedar Gurdev Singh Kaonke, was acting jathedar of Akal Takht Sahib when he was tortured to death by the Punjab police during enforced disappearance.