Patiala: The Congress party returned to power in Punjab after counting of votes for Punjab assembly elections were held today. Congress has already secured majority in Punjab state assembly while counting for votes was still continuing for some seats in Punjab. 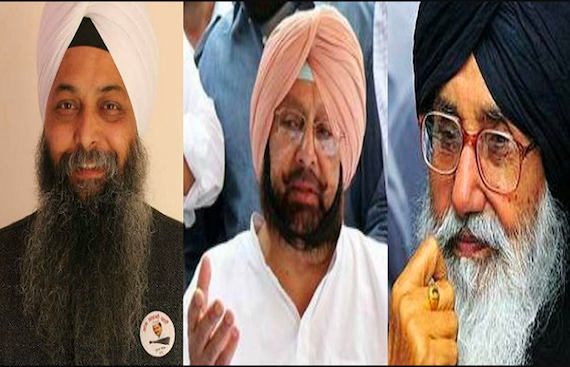