London: As per the latest development reported by media upon ongoing Brexit process in the United Kingdom (UK) the Queen on Thursday gave Royal Assent to the Brexit bill, clearing the way for Theresa May to start talks to leave the European Union.

The European Union (Notification of Withdrawal) Bill was passed by MPs and peers on Monday. 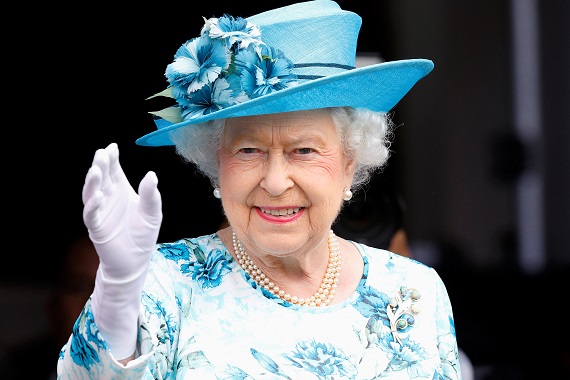 It allows the prime minister to notify Brussels that the UK is leaving the EU, with a two year process of exit negotiations to follow. Mrs Theresa May reportedly said that  she will trigger the process by the end of the month.

It is unlikely to happen next week to avoid a clash with an informal summit of EU countries. The meeting will mark the 60th anniversary of the Treaties of Rome, which established the European Economic Community, and in turn became the European Union.

Furthermore while talking with the media Brexit Secretary David Davis said: “By the end of the month we will invoke Article 50, allowing us to start our negotiations to build a positive new partnership with our friends and neighbors in the European Union, as well as taking a step out into the world as a truly Global Britain.”