Amritsar: The Dal Khalsa has welcomed the passing of the Sikh Genocide 1984 in Ontario Parliament. “The passing of a motion in the Ontario state parliament calling the mass killings of Sikhs in 1984 as genocide is a welcome step”, the Sikh body said in a statement issued today.

“After 33 years of struggle for justice by Sikh advocacy groups, the international community has slowly started accepting the role of the Indian state in engineering the pogrom executed through masquerading mobs of lumpen elements let loose under a systematic plan with full support of the police and the then political leadership”, the statement reads further. 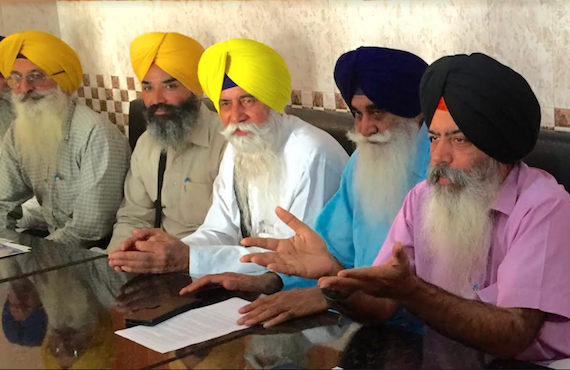 Hailing the efforts made by MPP Harinder Malhi and MPP Jagmeet Singh, Dal Khalsa chief Harpal Singh Cheema and spokesperson Kanwar Pal Singh said the adoption of motion and acceptance of mass killings as genocide is a big rap on faces of those who are still shamelessly dubbing it as riots.

Dal Khalsa strongly condemned India-sponsored NGO namely ‘Canada India Foundation’ that unsuccessfully attempted to create hurdle in moving the above motion by MPP Harinder Malhi by dubbing the motion as ill-conceived and divisive.