Amritsar: An advocate of the Punjab and Haryana High Court, HC Arora, has reportedly filed a complaint against Punjab Cabinet minister Navjot Sidhu with Punjab Chief Secretary to take cognisance of the “lack of propriety” shown by Navjot Sidhu. 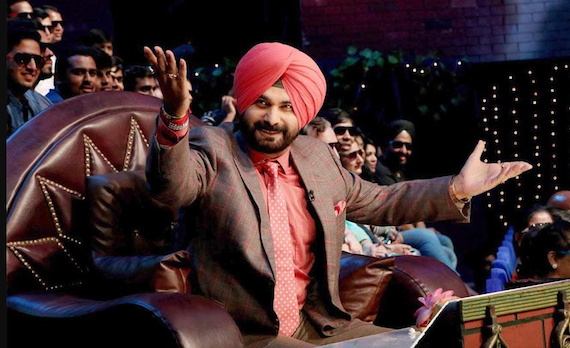 The complainant also urged the Chief Secretary to apprise Punjab CM Capt Amarinder Singh of the matter as such obscenity was punishable under the Indian Penal Code (IPC) and the Information and Technology Act.

“The jokes offended me while I was viewing the show along with my wife and daughters. The situation has reached such alarming proportions that the Chief Minister must rein in his Cabinet colleague,” The Tribune quotes HC Arora.