Chandigarh: Captain Amarinder Singh led Congress government in Punjab has reportedly decided to set up a new commission to probe cases related to beadbi of Guru Granth Sahib. As per media reports, the decision in this regard was taken on the recommendations of Punjab Attorney General. The government has decided to scrap Justice Jora Singh Commission report says that it was inconclusive. The new commission is headed by former Punjab and Haryana high court judge justice Ranjit Singh. It will re-investigate all cases of beadbi in the state.

In this regard the government issued a notification which reportedly said that along with beadbi of Shri Guru Granth Sahib the incidents of beadbi involving  the Bhagavad Gita and the holy Quran Sharif, will also be investigated by the commission. 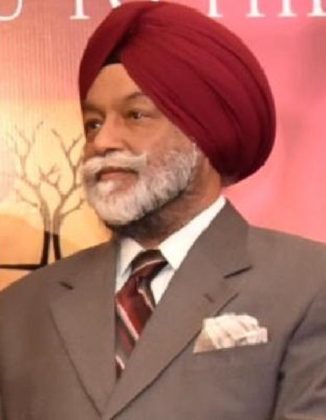 The commission will have a tenure of six months.

“It will also enquire into the detailed facts, circumstances and chronology of events of what actually happened, besides fixing the role played by various persons in the various incidents of sacrilege in Faridkot and other places in the state,” reads a quote from the statement of an anonymous govt official published in Hindustan Times (HT).

Media reports further indicates that the panel has  been further tasked to inquire into the firing incident at Kotkapura on October 14, 2015 and Behbal Kalan village in Faridkot district in which two Sikhs had died, media sources said.

Moreover, the commission has been further tasked to acrry out an investigation into the role of “police officers/officials in incomplete/ inconclusive investigations into the earlier incidents of sacrilege so far.”