Fatehgarh Sahib: The Shiromani Akali Dal Amritsar (Mann) has told its district units to prepare the lists of party leaders willing to contest elections for the Shiromani Gurdwara Prabhandak Committee (SGPC). A release issued by SAD (Mann) on Thursday (May 11) states that the district units & general secretaries are requested to send these lists to the party head-office. 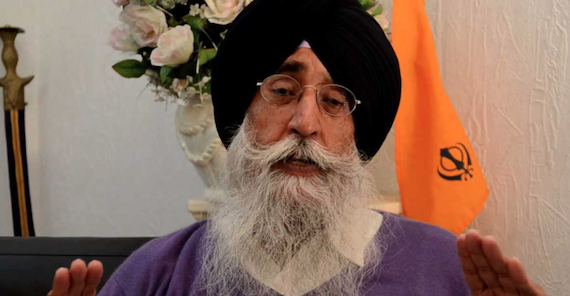 As per statement the decision in this regard was taken during May 4 meeting of the Political Affairs Committee (PAC) after the party supremo S. Simranjit Singh Mann his party-men to adopt a transparent manner for selection of party candidates.

SAD (Mann) has also directed party officials to organise local units of the party at village, town and ward levels at the earliest possible.