Amritsar: In the midst of on going bilateral tensions between India and Pakistan, the Sikh Jatha from  Shiromani Gurudwara Parbandhak Committee (SGPC) will not travel to Pakistan as the Indian External Ministry did not give its clearance, leading to rejection of visas by Pakistani embassy.

The jatha was scheduled to leave for Lahore, Pakistan on May 21 to observe the martyrdom day of Guru Arjan Dev ji.

A communique by the SGPC chief secretary Kirpal Singh Badungar stated that due to non issuance of visas by the Pakistani embassy, the jatha will not go across the border, reports Hindustan Times (HT). 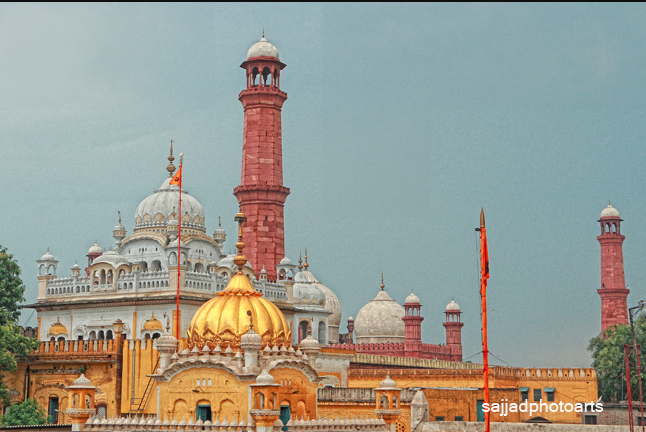 In a press note issued by the SGPC states that visas were denied due to lack of required permissions from India’s Ministry of External Affairs.

“It is disappointing. We will register our protest with the Indian government”, said the SGPC.

Due to this discrepancy, various Gurpurbs were celebrated on different dates and Pakistan authorities had denied visas on earlier occasions too. But the people within the SGPC seems to be tight lipped to talk about this fact.