‘Butcher of Punjab’ KPS Gill dies at 82 in Delhi

New Delhi/ Chandigarh: Former Punjab Police chief, who was regarded as butcher of Punjab for inflicting gross human rights abuses on Sikhs during his tenure as Punjab police chief died at Delhi today. He was 82 years old.

As per Indian Express KPS Gill died on Friday (May 26, 2017) at Sir Ganga Ram Hospital (SGRH) in Delhi, after suffering a cardiac arrest. 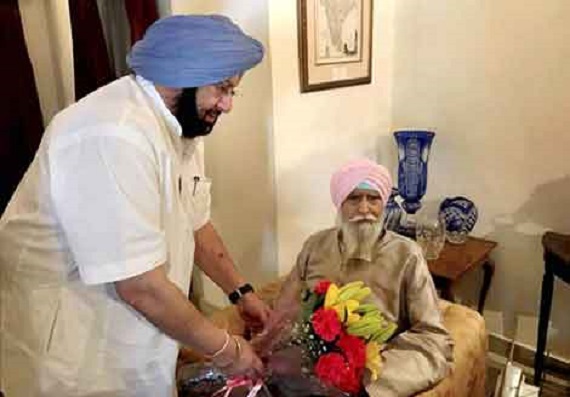 He was also suffering from end stage kidney failure and significant ischemic heart disease and had been recovering from peritonitis.

It is notable that KPS Gill had unleashed region of state-terror on civilian Sikh population after assuming office as Punjab DGP. The period of KPS Gill’s tenure as Punjab police chief witnessed mass level atrocities on the civilian Sikh population when thousands were subjected to enforced disappearances, killed in fake/ staged encounters and were cremated as “unclaimed dead bodies”.