Amritsar:  As per the media reports SGPC backed Jathedar Giyani Gurbachan Singh here on Monday in a statement about former DGP Punjab KPS Gill said that he was “creator of terrorism” and not an agent of peace. 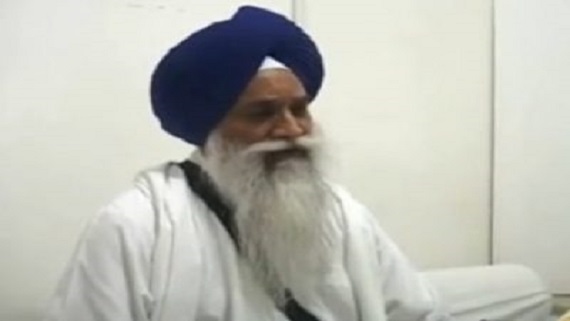 Further while describing KPS Gill as a known human rights violator Gurbachan Singh said “If some people want to call KPS Gill a super cop or agent of peace, then they can…He first violated human rights in Assam and then he was appointed in Punjab.

Media reports indicates that the statement was given by Giani Gurbachan Singh in the backdrop of a call given by acting Jathedars appointed by the Sikh gathering of 2016 in which they warned Sikh priests against performing last rites of the known Butcher of Punjab KPS Gill.