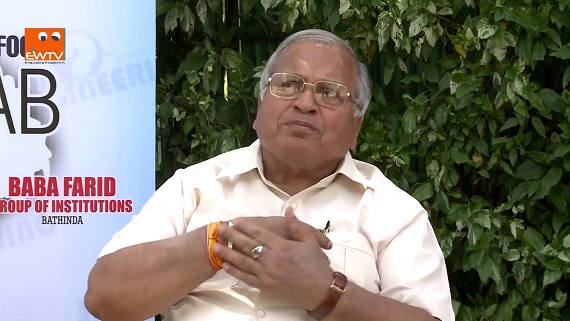 “We don’t agree with Badals’ viewpoint about the former DGP as we had seen his actions that brought peace to the militancy-infested state. It is really shocking that the SAD (Badal) opposed the obituary reference to Gill under the leadership of Parkash Singh Badal who was known for following the values of Sikhism and the democratic set-up religiously,” reads a statement of Mohan Mittal published in The Tribune (TT).

Furthermore, he stated that he wanted to ask Parkash Badal whether they had decided to side with Pro-freedom groups after losing the Assembly elections, said the media sources.

“Badals should not forget that it was the efforts of KP Gill due to which peace prevailed in the state and the SAD-BJP formed government thrice since then,” he supposedly said.

It is notable here that by denouncing the move of SAD (Badal) of staging a walk out from the legislative assembly, the pro-hindutva leader is expressing its mindset and vouching for KPS Gill who is a known butcher of Punjab and a human rights abuser who had unleashed a reign of terror and atrocities on the non combatant civilian population of the Sikhs during his tenure as DGP of the state.