Chandigarh: Communist Party of India (Marxist) leader Sitaram Yechury reportedly praised former Punjab police DGP KPS Gill who died on May 26 this year. KPS Gill was infamous as ‘Butcher of Punjab’ as he led the state-sponsored ‘crimes against humanity’ in Punjab during his tenure as Punjab police chief.

A report in The Print quotes Sitaram Yechury terming KPS Gill as ‘nek insan‘ (noble person). The report also quotes communist leader admitting that KPS Gill had sought his help to save five police personnel who were likely to face conviction for committing crimes against humanity under the guise of fight against insurgency in Punjab. 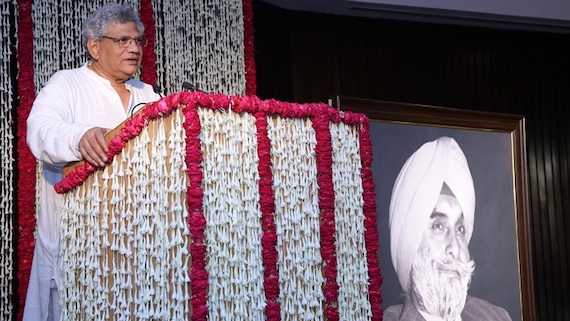 Yechury said that he was ‘happy to see that one of the five policemen has risen to the rank of a Director General in Punjab’.

“All five of them are doing very well. So, that was our very humble contribution to that entire fight,” the Community leader said.

THE LAST KILLING (DOCUMENTARY by ENSAAF): 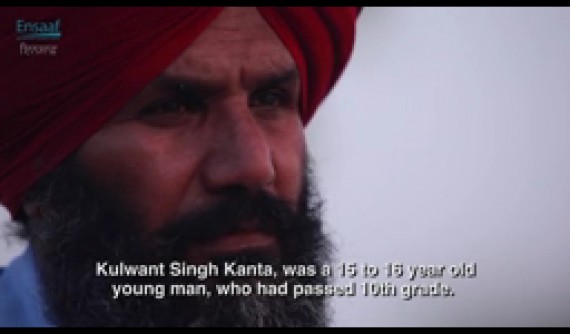 The Last Killing (Documentary by Ensaaf)