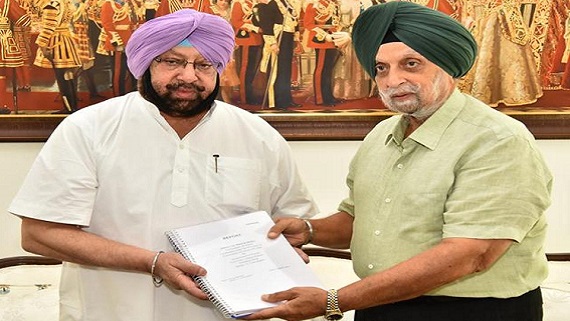 Giving a clean chit to power and irrigation minister Rana Gurjit Singh, the justice JS Narang Commission,  has said there was no loss of revenue and the auction was carried out in a transparent manner through e-tendering process, notes Hindustan Times (HT).

As reported by the media sources  the commission questioned minister’s employees, including cook Amit Bahadur and Kulwinder Pal Singh, and his Chartered Accountant about the source of funding. They have claimed that they were participating in the auction on behalf of firms with which minister’s CA Sahil Singla of Kansal Singla Associates and Sanjit Randhawa, son of minister’s aide Captain JS Randhawa, were associated. The commission had also summoned the financiers named by the employees, reads the quote from the report published in The Tribune (TT).

The CM has marked the report to the Chief Secretary and asked him to revert with his comments in two weeks. 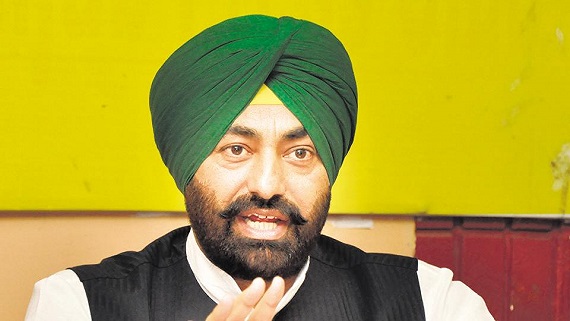 Questioning the credibility of the report submitted by Justice JS Narang Aam Adami Party legislature from Bholath and leader of opposition in the Punjab state assembly Sukhpal Singh Khaira while addressing the mediapersons said that ” the setting up of Justice Narang Commission by Amarinder Singh was a premeditated act and through the report of this panel Chief Minister Amarinder Singh has legally legitimised corruption in the state thus contradicting his stand for zero tolerance against corruption”. The commission was solely set up so as to provide clean chit to Rana Gurjit Singh, he said.

Furthermore, while speaking upon the connivance of Justice JS Narang’s son with Rana Gurjit Singh’s family Sukhpal Singh Khaira said that ” as per the Punjab and Haryana High Court website his son was appointed as  defense councilor for Rana Gurjit’s family  for this case in the year 2017.”

Moreover pointing out the malpractices of Justice Narang during his tenure as Survey judge he got a prime property located in Sector-38 Chandigarh allocated in his son’s name by using his official position to influence Chandigarh Administration. The said allocation was first nullified by the Punjab & Haryana High Court then again by Indian Supreme Court, Sukhpal Singh Khaira said.