New York, NY: A release by the Sikh Coalition states that the last weekend the US based civil rights group successfully completed a communications campaign to #RememberOakCreek that reached a potential 13 million across the USA. This work was done by providing the Oak Creek community with direct communications support to ensure that the five-year anniversary was remembered USA-wide.

“The resulting stories appeared in over 130 news outlets featuring Oak Creek community members. These stories carried themes of courage, perseverance and resilience. The coverage was featured across Wisconsin and in US news outlets including the Associated Press, Washington Post, ProPublica, and Huffington Post” reads the statement.

“The incredible support provided by the Sikh Coalition made much of this media coverage possible,” said Oak Creek community leader, Mandeep Kaur. “They kept their focus on supporting our local community, and the results speak for themselves.” 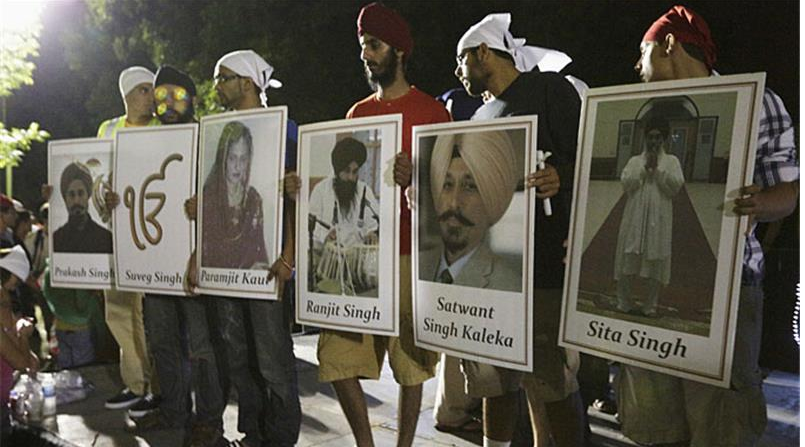 “The Sikh Coalition launched a #RememberOakCreek social media campaign that engaged interfaith allies, elected officials and other community partners to amplify the anniversary. The combined effect was over 700 posts on Twitter alone that had a potential reach of nearly 3.5 million”.

This follows the Sikh Coalition reaching a potential 150 million Americans by averaging nearly 300 news stories per month in 2016, while facilitating groundbreaking broadcast segments on CBS Evening News, The Daily Show and CNN.