Chandigarh: After a delay of almost four months the Punjab government here on Monday finally cleared the appointments of Jaspal Singh Sandhu as the Vice-Chancellor of Guru Nanak Dev University (GNDU), Amritsar, and BS Ghuman as the VC of Punjabi University, Patiala on regular basis.

Both of them will be having a term of three years. 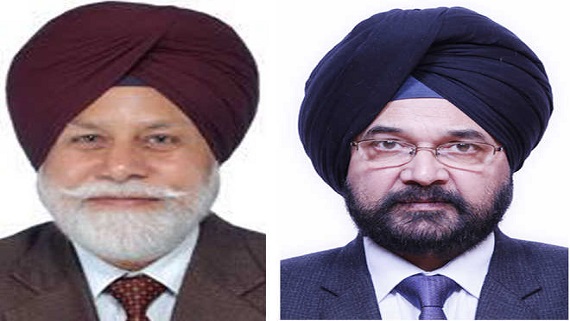 After selecting the persons, the CM recommended their names to Punjab Governor VP Singh Badnore for his assent.

It was further reported by the media sources that around 271 persons had applied for the pots, out of them about 175 were shortlisted and of them, 31 were called for interview on August 10 and 11. Subsequently, a panel of three persons for the two universities each was sent to the CM, reads a quote from a report published in an English tabloid.

Vice-Chancellor of GNDU Jaspal Singh Sandhu is  the Secretary, UGC, and professor in the Department of Sports Medicine and Physiotherapy in the GNDU.

Whereas, VC of Punjabi University BS Ghuman is currently serving as the Dean, Faculty of Arts and Professor, Department of Public Administration, PU, notes The Tribune (TT).