New York: As per the media inputs Sikh Coalition a US based rights group has announced that its Executive Director, Sapreet Kaur is stepping down on September 29th to become the Chief Fund Development Officer with the Girl Scouts of the U.S.A. 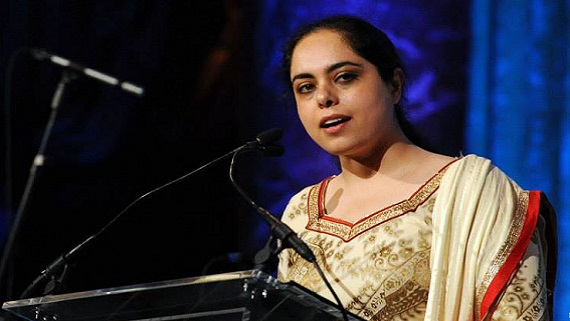 It is said that during Sapreet Kaur’s stewardship, the organizational grew almost three times of its size and is also said to have added a senior leadership team with more than forty years of combined experience; she also led a plethora of organizational accomplishments that permanently affected the Sikh community and civil rights nationwide.

“Beyond her innumerable accomplishments, I will remember how Sapreet always fought to ensure the Sikh Coalition placed the community’s diverse needs at the center of our work,” reads the statement of Sikh Coalition Board Chair Narinder Singh.

“She represented the community at the highest levels but continually sought to give others the chance to lead. Her efforts resulted in the world better understanding Sikhs and our work for justice and sarbat da bhalla.”

The organisation has also launched America wide search o explore the best candidate to fill the Executive Director position, as Co-Founder and Board Chair Narinder Singh will serve as Interim Executive Director till 29th September 2017.