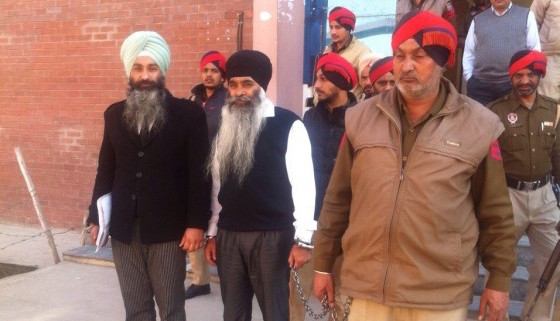 “This case was registered against some other persons in 2010 and duo were named in this case in 2015. The police, however, failed to file chargesheet against them” said Advocate Manjhpur.

“Appearing for State Special Operations Cell, Amritsar DSP Baldev Singh today told the court that nothing concrete was found against Harminder Singh Mintoo and Rattandeep Singh during investigations and sought their discharge in this case. As a result the court of Sarbjit Singh Dhaliwal, Additional sessions Judge 1, Amritsar discharged duo in this case”, he added.

It is worth mentioning that Bhai Harminder Singh Mintoo was recently acquitted by a Patiala court in another case registered under UAPA and other laws.

Notably, four persons were convicted by a trial court in this case on 13 October, 2015.