Chandigarh: Following statement was released in a public event and a media briefing thereafter held on 15 September 2017, at Gwangju, South Korea during the Asian Human Rights Charter workshop, jointly organised by the AHRC and the 5.18 Memorial Foundation as part of the Global Human Rights City Forum events. The event was held at the Kimdejung Convention Centre, Gwangju, South Korea. 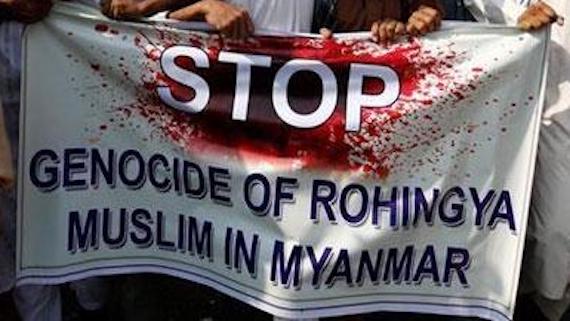 A statement calling to end the violence committed against the Rohingya community in Myanmar, and urging the Government of Myanmar to recognise the human rights of the Rohingya people: