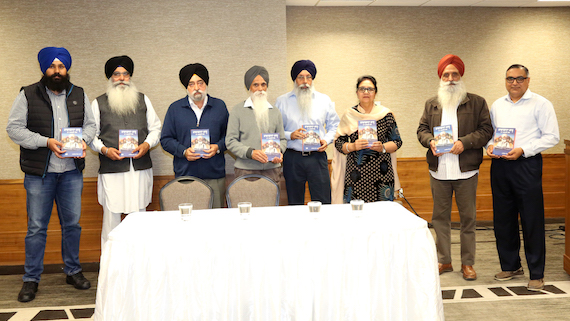 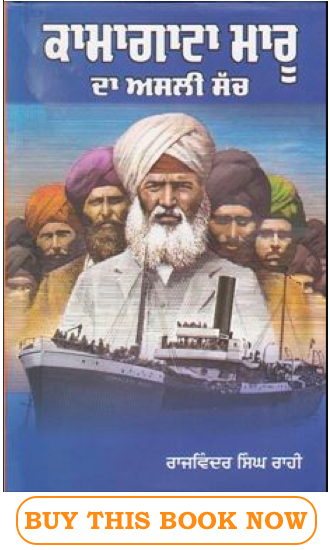 The book captures entire saga of Komagata Maru – from its hiring, setting on sails from Hong Kong to reach Vancouver on 23 May, 1914 with 376 passengers. Majority of passengers were Sikhs, who suffered three-month long harassment at Burrard Inlet waters before being forced to return by the Canadian authorities. The author unearthed the real story of sufferings endured by the passengers who had been treated as sub-humans by the authorities. Drawing inspiration from the Sikh Gurus and the Sikh tenets, the passengers had shown an unparalleled courage and endurance. The Sikhs living in Canada mobilized all sort of support for the beleaguered passengers who were forced to return to India to face bullets and atrocities at the hands of the British rulers.
The book also carries details about the Sikh groups in Canada as they continued to demand justice for the excesses meted out to the passengers of Kamagata Maru streamer for 100 years, ultimately forcing Prime Minister Justin Trudeau to deliver a formal apology on the floor of Canada ‘House of Commons’ on 18 May 2016. The Prime Minister offered the apology with these words on record, “I apologize, first and foremost to the victims of the incident …. I apologize to the descendants of the passengers…. Canada Government, was without question, responsible for the laws that prevented the passengers from immigrating peacefully and securely..Just as we apologize for past wrongs, so too must commit ourselves to positive action—to learning from the mistakes of the past– and to make sure that we never repeat them”.

It was a matter of great solace to the descendants, particularly the Sikh community’s representatives who had made timeless advocacy and relentlessly petitioned to the Canadian government for acknowledging the suffering caused to passengers by the incident when Mr Trudeau expressed these words at the floor. 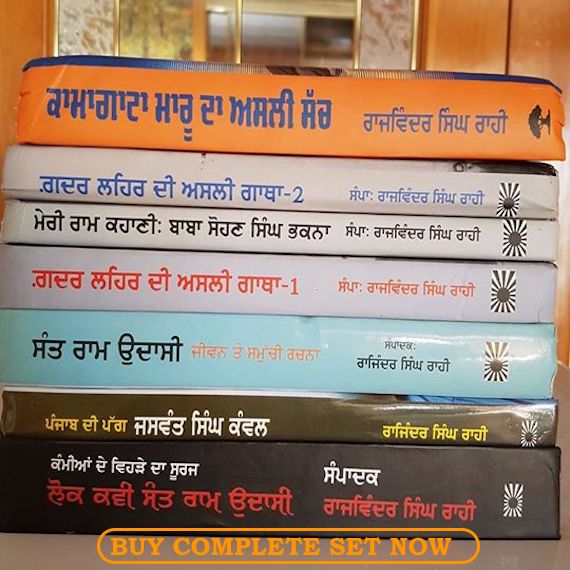 Speaking about the book Jaspal Singh Sidhu said the book has brought out some historical facts which Indian nationalistic historiography had hitherto ignored and suppressed. The book attempted to record faithfully the hardship and trauma suffered by the passengers. He said the Indian official historians and even those aligned with the Left have written the history of Indian freedom struggle from a nationalistic perspective suppressing unique and unparalleled contribution of the Sikhs, a minuscule minority. Surely, the Sikh freedom fighters wanted to a see a ‘Free India’ as true preserver and custodian of religion ,cultural and fundamental rights of each ethnic group and the nationality inhibiting in the Indian sub-continent. That is why, The Sikh intellectuals and writers should strive to rewrite their history and to free it from dark shadows of Indian nationalism which has now showing its ugly face in the form of ‘Hindu Rashtra’.

It is a fact that the people who are unaware of their true history cannot realize the full potential of achieving their culturally rich and free lives emanating from the struggles of the past. Towards this direction, Rajwinder Singh Rahi’s book illustrates the Sikhs’ seminal sacrifices on foreign shores and reminds the Sikhs of their proud past.