After the Bhog of Sri Akhand Path Sahib Kirtani Jatha of Bhai Jagtar Singh recited Gurbani Kirtan and Ardas was held in the memory of Shaheed Singhs. 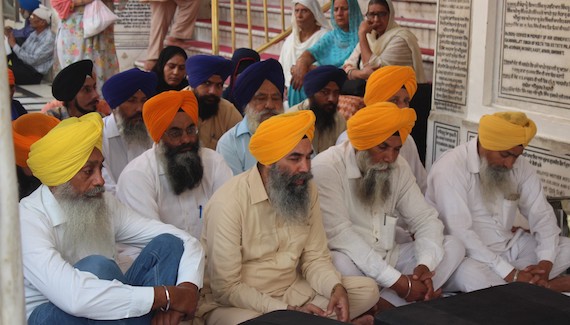 Paying tributes to Shaheed Singhs, Head Granthi Giani Jagtar Singh recalled the incident when after listening the award of death sentence by an Indian court Bhai Sukhdev Singh Sukha and Bhai Harinder Singh Jinda had offered sweets to the judge. He said that the sacrifice of Shaheeds would light up the path of Sikhs forever. Kins of Shaheed Singhs were honoured on this occasion. 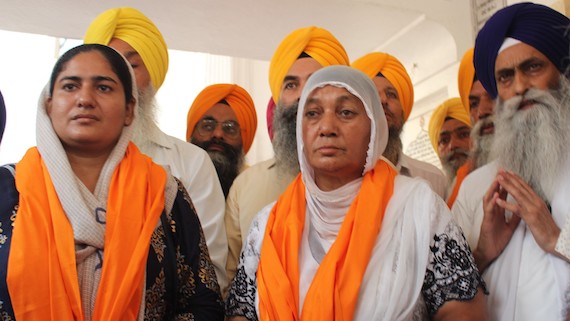 Notably, Shaheed Sukhdev Singh Sukha and Shaheed Harjinder Singh Jinda had openly admitted to have executed former Indian Army chief Arun Vaidya in Pune. In a letter written to then President of India, Bhai Jinda-Sukha had said that they had no personal enmity against Arun Vaidya and they had followed the historical precedence to punish Vaidya for commanding Indian army to invade the Darbar Sahib (Amritsar) and other Sikh Gurdwaras in June 1984.