Chandigarh: The Congress party today released its first list of candidates for the Gujarat State Assembly elections 2017. The list consist of 77 candidates and it is reported by the media sources that out 77 the number of Patidhars given tickets are 20. 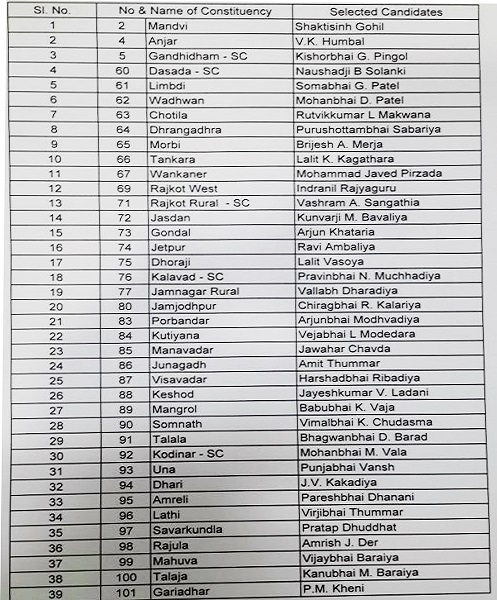 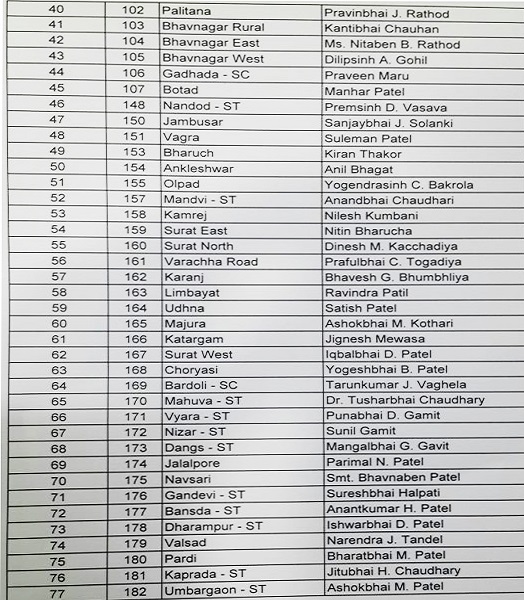