USA: After Hoboken., Yuba City To Get Its First Sikh Mayor

New York: As per the media reports emanating from USA, Yuba City council is all set to swore in  Vice Mayor Preet Didbal as first Sikh Mayor of the city on Tuesday, 5th December 2017. It will take place at 6 p.m. in Council Chambers at the start of the regular City Council meeting, with a reception to follow. 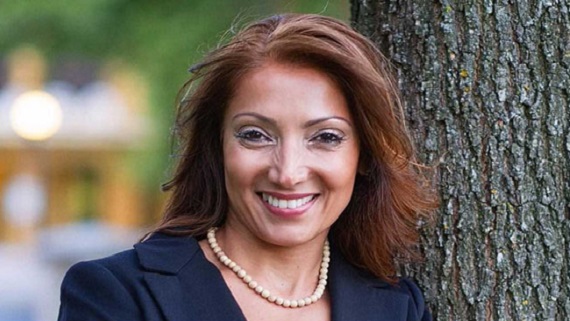 Last month Ravinder Singh Bhalla after defying all odds and a racial slur was appointed as Mayor of Hoboken city of New Jersey.

Preet Didbal was elected to her first term in 2014 after 8 years of serving on the Yuba City Planning Commission and 2 years on Sutter County Planning Commission. She is beating the odds, breaking cultural, and gender barriers being the first Sikh American woman to be elected Mayor in the United States, reports Action News.

“Seeing someone that looks like you, that comes from the same faith as you, to be elected in a public office in this country is inspiring and exciting. And it’s definitely moving,” Jaydeep Singh from Sikh rights group reportedly said.

“When Ravi Bhalla was elected in New Jersey, that was the first time I saw someone who looked like me, who was in a public office in the United States of America,” he adds to his statement while interacting with the NDTV.

Vice Mayor Preet Didbal reportedly said that her priorities, in part, for the city will continue to be its’s youth, infrastructure, and public safety. She also plans to stay vigilant on ordinances to regulate marijuana and draw from her roots as a planning commissioner in prioritizing infrastructure and development, with key focus on infill opportunities.