London: British Prime Minister Theresa May’s government was defeated on Wednesday, when MPs forced through changes to its Brexit blueprint that ministers said could endanger Britain’s departure from the European Union.

In a blow to May, already weakened after losing her Conservative Party’s majority in a June election, the 650-seat parliament voted 309 to 305 in favour of an amendment to hand MPs more say over a final exit deal with the EU.

Up until the last minute of an often bitter debate in parliament, May’s team tried to convince MPs in her party to give up their demands and side with a government fearful that the move will weaken its hand in tough Brexit negotiations. 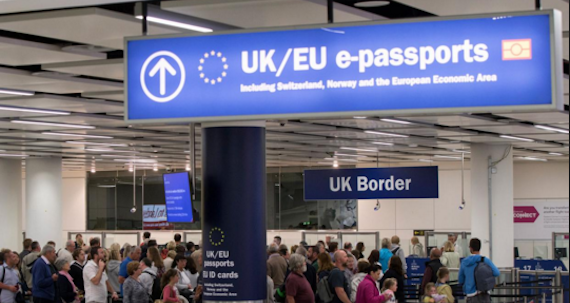 Members of Parliament (MPs) are debating the EU withdrawal bill, which will repeal the 1972 legislation binding Britain to the EU and copy existing EU law into domestic law to ensure legal continuity after ‘Exit Day’ on March 29, 2019.

In focus on Wednesday was an amendment put forward by Conservative lawmaker and former attorney general Dominic Grieve who wants parliament to have a meaningful vote on any deal before it is finalised and for it to be written into law.

“There is a time for everybody to stand up and be counted,” Grieve told parliament earlier, criticising some fellow members of the Conservative Party for calling him a traitor over his decision to vote against the government.

He dismissed a last-minute pledge by justice minister Dominic Raab for government to write the promise of a meaningful vote into law later on its journey through both houses of parliament as coming “too late”.

The government was “disappointed” by the vote, a spokeswoman said in a statement, adding that “this amendment does not prevent us from preparing our statute book for exit day”.