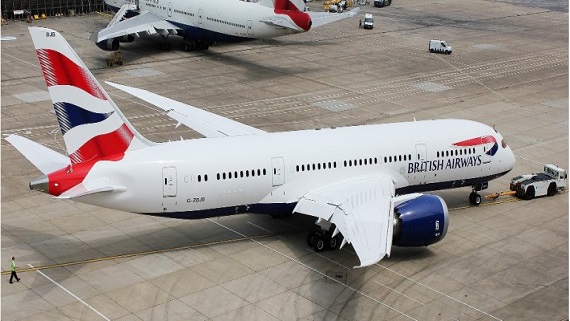 She had written a letter in this regard to union minister of state for civil aviation Jayant Sinha and informed him that she was continuously receiving requests from Punjabis as well as NRIs regarding the difficulties being faced by them due to non availability of direct flight connectivity between Birmingham and Amritsar Sahib.

Further, Harsimrat Badal informed the union minister that a number of expatriates from Punjab were residing in and around Birmingham and frequently travelled to Amritsar Sahib to pay obeisance at Sri Darbar Sahib.

Harsimrat Badal requested the civil aviation minister to consider an early action on her request. The direct flight from Amritsar Sahib- Birmingham was discontinued earlier and the flight is now routed from Delhi.