Chandigarh: The Punjab government on Wednesday, while responding to the demand for developing a memorial in the Sub-Jail at Bassi Pathana, where the Ninth Sikh Guru Sri Guru Teg Bahadur Ji was kept in custody by the then Mughal Emperor Aurangzeb for more than three months, has asked the Director Cultural Affairs and Tourism to submit a comprehensive proposal for the same. 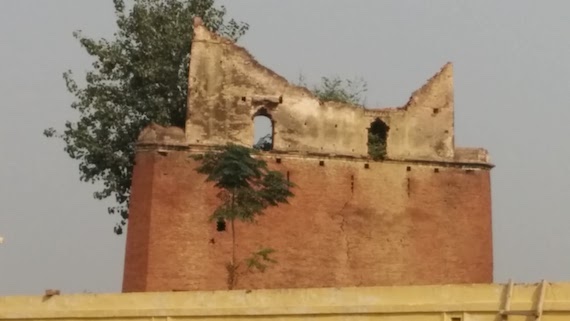 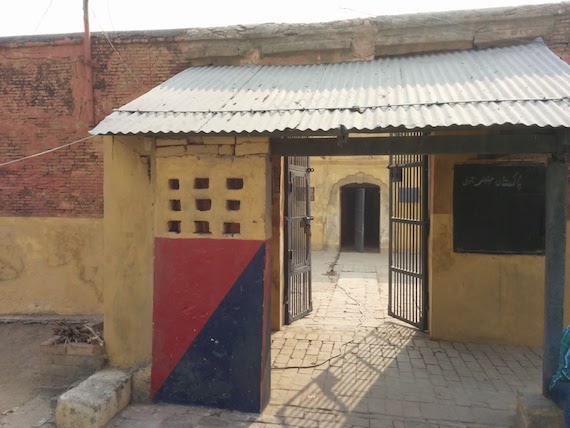 Both Head Granthi Harpal Singh and Manager of Gurdwara Shri Fatehgarh Sahib have welcomed this move of the state government. 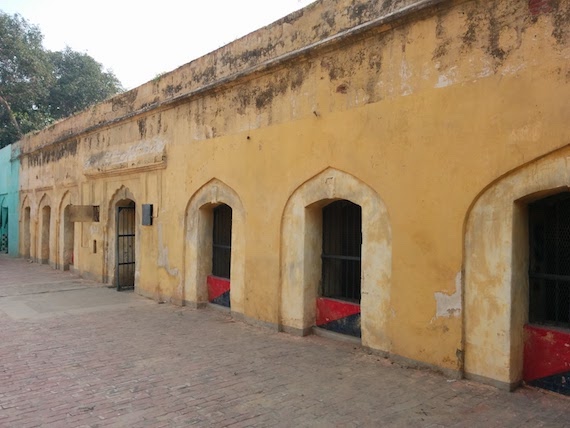 Meanwhile, former Deputy Speaker of the Punjab State Assembly while terming it a goodwill gesture reportedly said that instead of a memorial a gurdwara should be constructed there. “As the government cannot construct a gurdwara, the land of the sub-jail should be transferred to the SGPC,” he added, reads a quote from a report published in The Tribune (TT).