Chandigarh: A 55-year-old Shakuntala Devi, widow of an Ex-serviceman from Haryana died after allegedly being denied treatment has she was not carrying her Aadhaar Card with her.

It said that she was suffering from a heart ailment and was taken to the Tulip Hospital in Haryana’s Sonipat. There, the staff allegedly asked for her Aadhar card, and upon being told that she had forgotten it, they reportedly refused to start the treatment till it was shown to them. 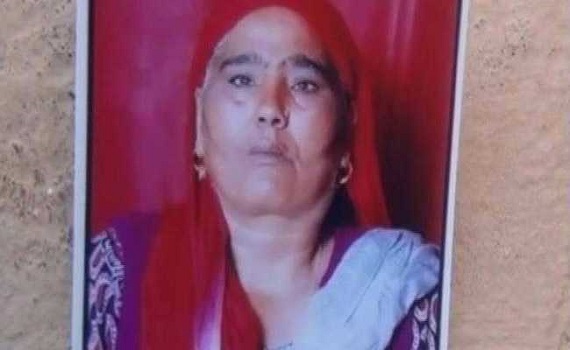 While interacting with the media on this incident Haryana’s Chief Minister ML Khattar said that the government will conduct an inquiry into the matter and that the guilty will be punished. Ashwini Kumar Choubey, the Minister of State of Health, urged the state government to take the matter seriously and added that his ministry will also conduct a probe into it.

According to Shakuntala Devi’s son Pawan Kumar Balyan, when he took his mother to the Tulip hospital, he was asked to produce her Aadhar card.

“I told them that I have forgotten it and will get it soon from my home, and requested them to start the treatment. But, the hospital authorities insisted on providing the Aadhaar card,” reads the statement of P K Balyan published on the official website of NDTV.

Further adding to his statement he stated that he took her mother to Ex-Servicemen Contributory Health Scheme Hospital, where she died the same evening.

Meanwhile, an official of Tulip Hospital, however, denied allegations that they refused treatment to Shakuntala Devi.

“We wanted to treat the woman, but her family members decided to take her away,” he purportedly said in his statement.