New Delhi: It is reported by the media sources that Three Army personnel were injured during a security drill at the Army’s parade ground in New Delhi. 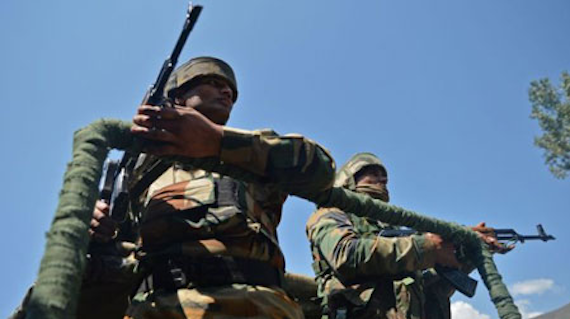 The incidence took place on Tuesday when three were slithering down from an advanced light helicopter, the rope attached to the chopper appeared to have snapped midway. Further all exercises requiring security forces to slither down to the drop zone have been suspended by the Army.

“Material failure” appears to be the reason behind the incident, involving AHL Dhruv, Indian Express (IE) notes in its report.

Meanwhile, an investigation is underway to ascertain the cause of the accident. A video of the entire incident has gone viral on social media.