Chandigarh: A US based Sikh rights group named United Sikhs on Monday observed  89th Anniversary of Dr. Martin Luther King Jr, to remember Dr. King’s legacy as a tireless advocate for universal equality. During his short life, Dr. King ushered in hope in a dream of a diverse, equitable, and just world for all. 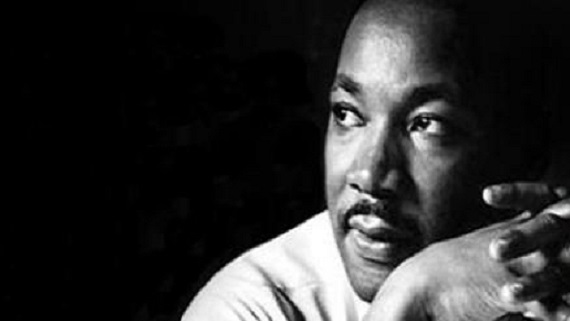 The Sikhs is no stranger to the power of divine-inspired activism.

The rights group reassured the commitment to celebrate diversity and promote human freedom through advocacy, disaster relief, and community empowerment. Every element of our work is rooted in this fundamental belief of Oneness: every person is entitled to equal respect and dignity no matter religion, belief, ethnicity, disability, sexual orientation, or language.