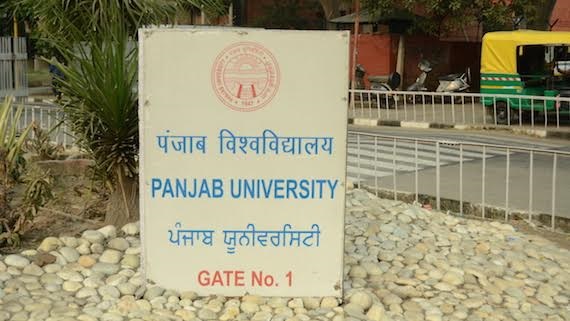 In his reported letter, Kultar Singh Sandhwan wrote that earlier the colleges of Haryana used to be affiliated with Panjab universiry but then Haryana withdrew it and attached it with its state universities. He said that the attempt to re-affiliate is suspicious so it should be taken seriously.

Furthermore, he said that Punjab has dispute with Haryana on Capital issue and the action will further make Haryana claim stronger so the Chief Minister must talk to PU authorities about the step.