Chandigarh: As per the media reports, China has expressed their concern over India’s Enemy Property Act saying India may confiscate the assets of the Chinese companies doing business in India if both the countries involved in a military battle. 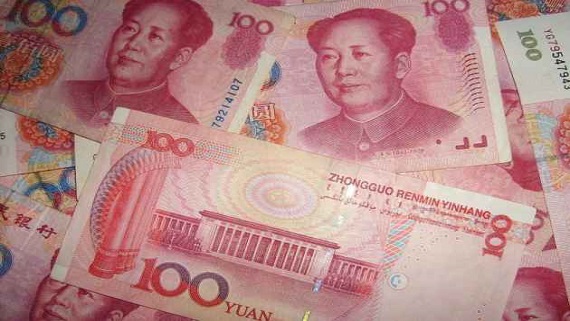 It is widely speculated in the Chinese media that the amendment of India’s 49-year-old Enemy Property (Amendment and Validation) Act has renewed concerns over the security of Chinese-owned assets in India.

“If China and India become involved in a military conflict, the assets of Chinese companies doing business in India may be confiscated by the Indian government,” read a quote from a report published in state run Global Times (GT).

Whilst quoting Indian media reports the Global Times further states that  the Indian government is all set to auction over 9,400 ‘enemy’ properties, worth more than Rs 1 lakh crore. The enemy properties were left behind by people who took citizenship of Pakistan and China.

“However,  the Act mainly applies to heirs of enemy property, ensuring that the descendants of those who emigrated to Pakistan and China during Partition and afterwards will have no claim over property left behind in India, there is certainly reason for concern.”

“It is understandable that some Chinese investors feel uneasy, although Sino-Indian relations have improved slightly since last year, when a military standoff soured bilateral ties,” media sources further said in their report.

Henceforth, the “some Chinese people were apprehensive during the border standoff. If India cannot reassure Chinese investors by taking steps to ensure the safety of their assets or personnel, the amendment of the Enemy Property Act will hit investor confidence,” the report said.

“In recent years, many Chinese companies, including smartphone maker Xiaomi and computer producer Lenovo, have turned their eyes toward India. In 2016, China’s direct investment in India was reportedly several times the level of the previous year.

Moreover, it was mentioned that the Indian Prime Minister Narendra Modi’s ramped-up economic reforms, such as Make in India and GST, will not make India an attractive destination for foreign capital if the Enemy Property Act sparks alarm among Chinese investors, notes Outlook in its report.