London: It is learnt that the UK government has agreed to raise the issue of persecution of minorities in India during the April meeting of the Commonwealth Heads of Government Meeting (CHOGM) in London and Windsor after various MPs raised concerns in this regard.

During a lengthy debate at the Westminster Hall of the House of Commons on ‘Freedom of religion or belief’ last week, MPs reportedly cited details of alleged persecution in India, Pakistan, Bangladesh and elsewhere, and demanded that ministers discuss it when Commonwealth leaders visit UK for CHOGM. 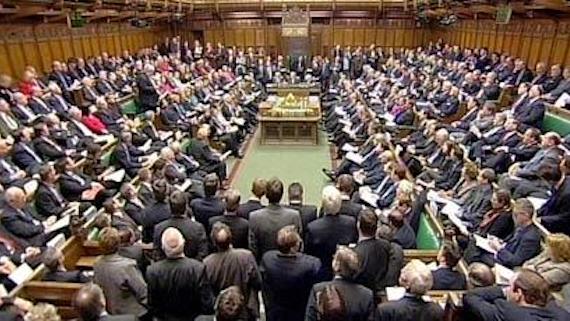 MP Martin Docherty-Hughes (Scottish National Party) mentioned the detention in Punjab of his constituent, Jagtar Singh Johal, so far without charge, and claimed that “members of the Sikh community across the UK have become gravely concerned that they, too, may be detained on the simple premise of being a member of the Sikh faith”.

UK’s Foreign Office minister for Asia Mark Field reportedly said: “Some profound points about Christian and Sikh minorities in India have been made. We will do our best to raise some of those in an appropriate manner at the Commonwealth meet in mid-April.”

A ministry of external affairs officer in India reportedly said the ministry would need to see the transcript of the debate before making any comments on the issue.