Chandigarh: A days after the Information and Broadcasting Ministry of India had to withdraw it’s directions about norms devised to control alleged fake news, the ministry led by Smriti Irani has formed a panel to ‘regulate’ online platforms, including news portals and social media. The ten-member panel was formed on Wednesday and it will be headed by ten-member committee will be headed by the I&B Secretary.

A report in the Hindustan Times (HT) notes that “will include officials from the ministries of home, law, telecom, the department of industrial policy and promotion, representatives of the Press Council of India, News Broadcasters Association and Indian Broadcasters Federation, and the head of government outreach portal MyGov”. 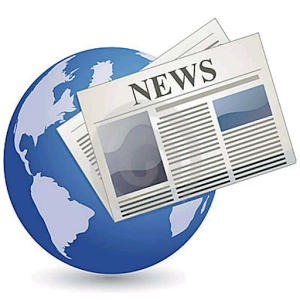 An order purportedly issued by the I&B Ministry reporetdly says that the committee will “analyse the international scenario” for similar regulations and will also have to define the scope of what all can be regulated in online news and media sphere. The order stated that the committee will “delineate the sphere of online information dissemination which needs to be brought under regulation” on the lines similar to print and television media.

It is notable that the Bharatiya Janata Party-led Central government had made a hasty retreat on Tuesday to withdrew the  order that threatened to take away the accreditation of journalists involved in producing “fake news”. The order was dubbed as an attack on media by the journalist fraternity. But a day after that the government formed a panel to frame regulations for online news portals.