The injunction is granted on the plea of media house Dainik Bhaskar. 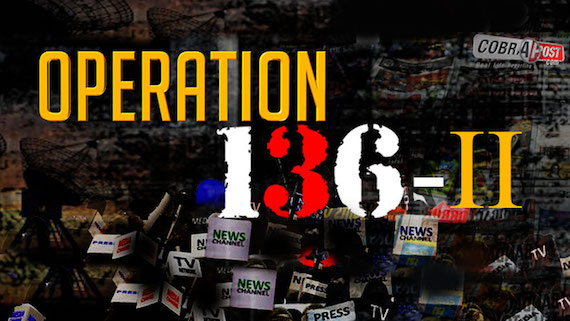 The injunction order was passed on Thursday, just a day before Cobrapost was set to release its sting-operation based documentary at a press conference held at 3 PM at Press Club of India. 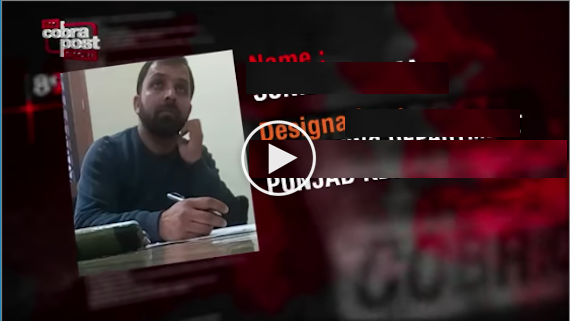 Following the order, Cobrapost said, “In the interest of the whole truth reaching the public, we are trying our very best to vacate this injunction, but whether we shall be able to achieve this before 3 PM of 25th May 2018, remains to be seen.”

Cobrapost broke a story ‘Operation 136: Part I’, exposing 17 media houses and their ill practices, including indulgence in paid news, peddling communal agenda, mass polarization and acceptance of illegal black currency. Part one of the story was released on March 26.

The documentary showed a Cobrapost reporter posing as a religious activist working to help the BJP in 2019 elections by promoting Hindutva through media. It showed several media houses agreeing to the undercover reporter’s proposal of carrying communally-motivated news in lieu of money.